Danny Montano is the Senior Partner and founder of the firm. 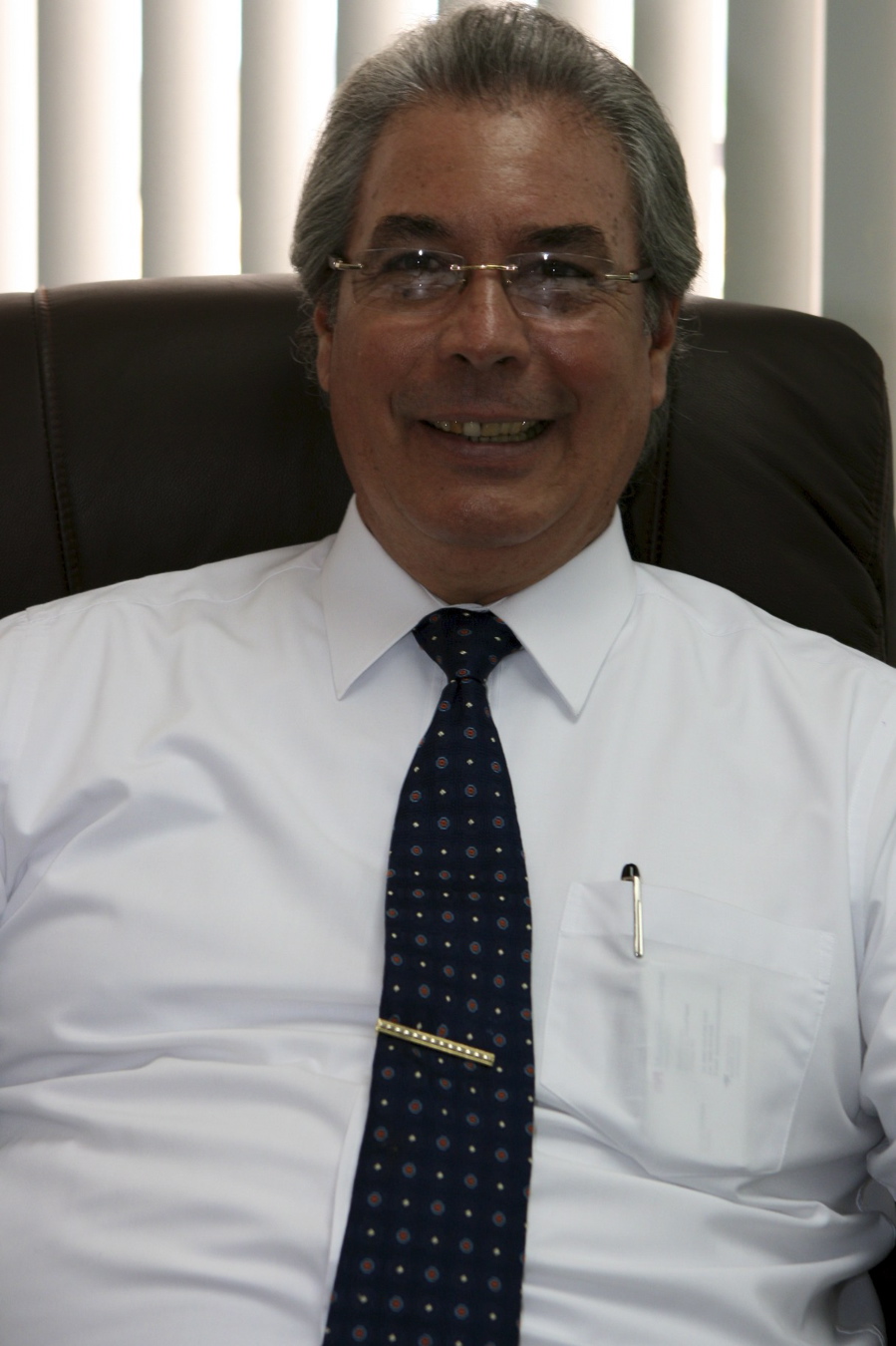 Leslie Ramcharitar is our Managing Partner. Leslie is an ACCA and also has an MBA from Herriot Watt University. Leslie joined the firm in 1993. He qualified in 1995 and was admitted to partnership in 2001. Leslie managed the firm capably and successfully during Denny’s tenure in Government and has continued to serve as Managing Partner, overseeing steady growth of a dynamic team. 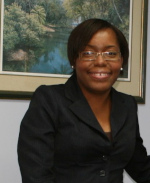 Kimberly Stripp (formerly Romain) is the Audit Manager. Kimberly did her formal training with PricewaterhouseCoopers. Kimberly qualified as an ACCA in 2004 and joined our firm in March 2010. Kimberly also has an MBA from Herriot Watt University. She is a member of the American Society of Quality. Kimberly is also responsible for staff training.

When you visit this site, a 'cookie' is saved on your computer, to make future browsing faster. We do not collect or save information about you in this process. Kindly click 'Accept' if you understand and wish to proceed.